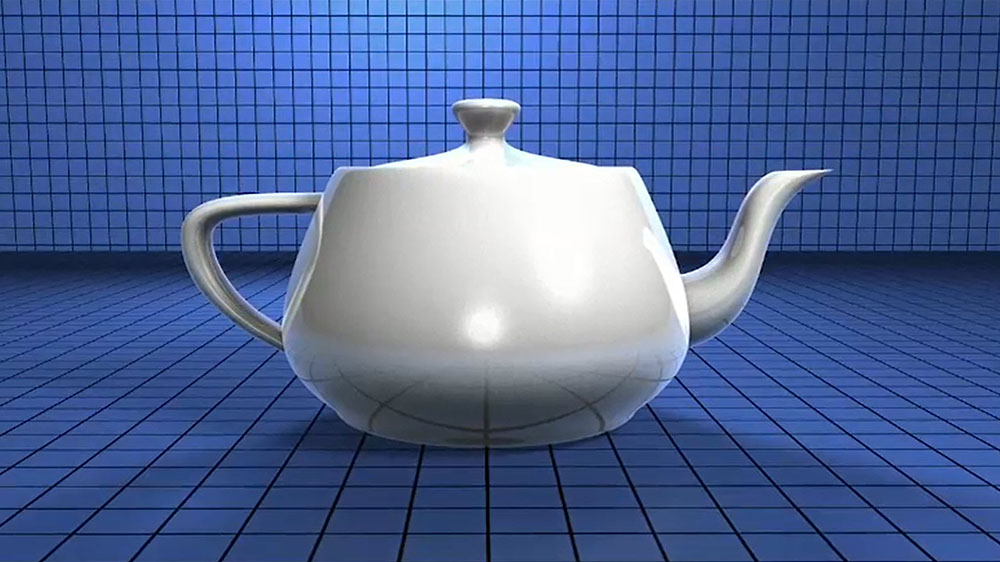 The computer graphics is the generation and manipulation of images by means of the computer.
Computer graphics is born for military and industrial purposes in the 2nd half of the sixties of the twentieth century, exclusive domain of computers with high computing power and dedicated electronic components (such video cards).
Starting from the second half of the eighties computer graphics is well established domain of all computers with the spread of video cards of great versatility and power.
Nowadays it is an integral part of many professional fields and consumables such as video games, photo editing, edit movies, the film industry and typography.

There are 2 different types of graphics, vector graphics and raster graphics:

In vector graphics image is described by a set of geometric primitives that define points, lines, curves and polygons that can be attributed colors and also shades.

Being defined through mathematical equations, is resolution-independent, while raster artwork, if you zoomed in or displayed on a device with a higher resolution than that of the monitor, lose definition.
It has considerable use in publishing, architecture, engineering and graphics made to the computer, all three-dimensional graphics programs save jobs by defining objects as aggregates of mathematical primitives.

Imagining that a line was stored in vector mode, the line would be stored as an equation that start from a point identified with the initial coordinates and ends in another defined point with the final coordinates. Enlarge a section of the line would not produce visual artifacts or the display of individual pixels making up the image, since the line would always displayed with the highest resolution that your monitor allows.

In raster graphic images are described using an orthogonal grid of points that constitutes a raster image. In raster graphics image is seen as a chessboard and every element of the board, called pixels, is associated with a specific color.

Raster data can be stored through the file types that use different compression algorithms, they weigh differently on the storage media. The most common raster formats are the following:

These file formats have required minimal processing, not compression algorithms being necessary (in writing phase) and decompression (during reading), however, in the absence of compression, they are particularly bulky, in terms of disk space occupied (or other storage device), compared to other formats:

Images saved in a lossless data compression algorithm take up less space in the storage devices, while maintaining all the original information:

Pictures recorded on a lossy compression algorithm suffer a loss of information; Therefore, this technique is not suitable for saving images that are reworked with photo editing programs (the continuous changes would entail a gradual degradation of the image each time you save and re-opening); instead, by virtue of the small size of the file, they are particularly suitable for the transmission of images or to reduce the size of an application or of a product to be distributed.