How do the colors works? The difference about screen and printing 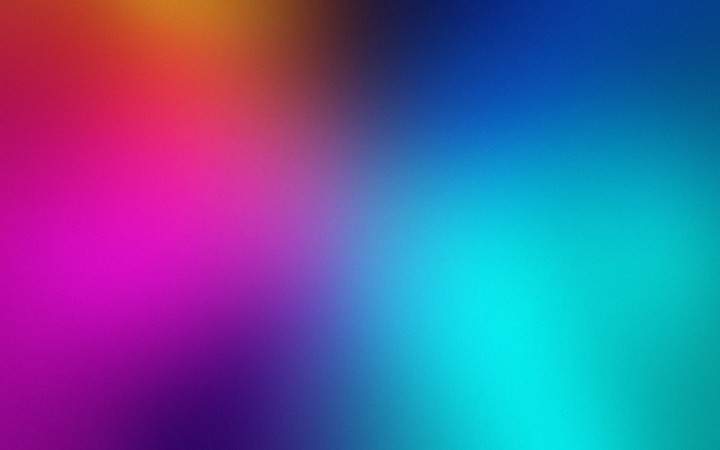 RGB and CMYK are the most common methods used in digital graphics, where "color method" simply means a way to represent an image according to primary colors, whose merger generate all colors. There are other methods, such as gray scale, the Lab, and so on.

RGB and CMYK are also called tri-color and four-color, respectively; in general, the first is used for processing images intended to screens, monitor or TV, the second is used for images to print.

It is the acronym for Red, Green and Blue and it is a method to additive color, all the colors are generated by the sum of the brightness of these three primary colors. In Photoshop, each primary color is associated with a channel, so the images in RGB we will also have three channels they serve, precisely, to create the finished image. The brightness of each channel is expressed with values â€‹â€‹from 0 to 255, which correspond to the minimum and maximum intensity. If each channel has intensity 0 result will be black, conversely with the channels 255 will have white. When the value of the three components is equal, the result is a more or less dark gray, but always neutral.

It stands for Cyan, Magenta, Yellow and Key (where Key is Black) and is a subtractive color method.

The other colors are obtained by subtracting brightness from the 4 primary colors. Being a color mode exclusively reserved to print images, in Photoshop values for each channel are expressed as a percentage from 0 to 100; for convenience we can associate these values to amount of ink, so 0 corresponds to "no ink", and then the white (paper, in the specific case).

Black is indicated with K instead of B so as not to be confused with the blue. The fusion of 100% CMY generates a color called Bistre, a shade of brown, so it is conventional to add a certain percentage of K to create the real black, or to increase the contrast and reduce defects due to impurities of the other inks. Conversely, the K 100% is never perceived as absolute black, for which there is used to add the other three colors according to different percentages, and according to the predominance of each is also possible to obtain hot or cold blacks.