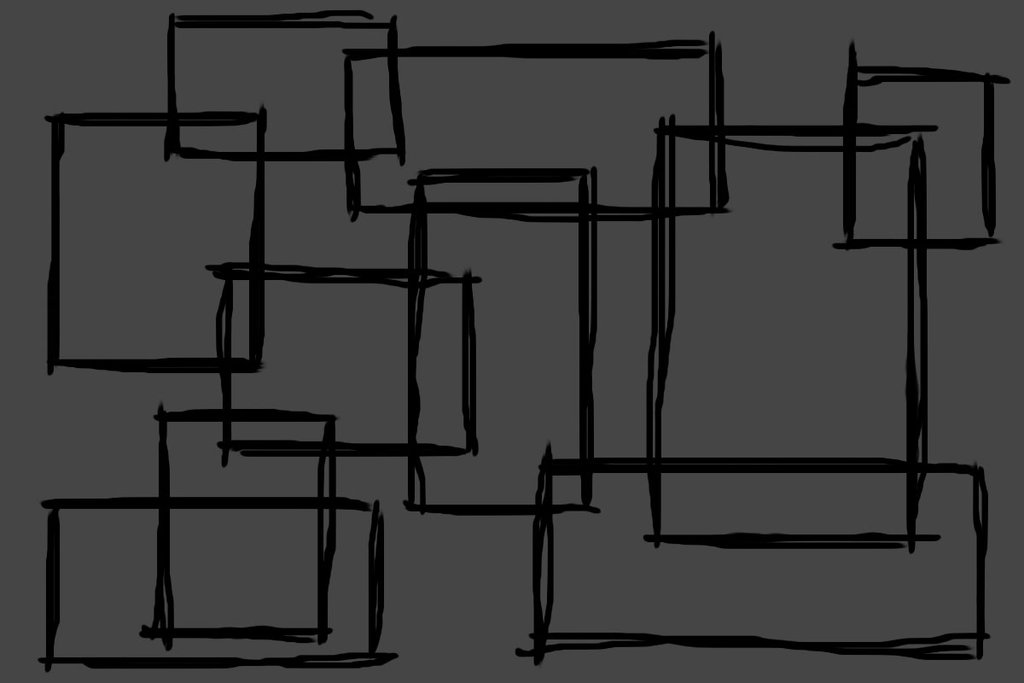 Now that it is clear how to open files in photoshop and manage its interface, we will go deeper on the first of the tools that actually works on the image on which we want to work

Within an image-editing software, the marquee tools are one of the most essential tools and it's better to learn and be ready to administer them since from the earliest attempts.

Photoshop makes no difference: the marquee tools, which allow you to highlight and isolate a portion of the image or layout on which you are working, are indeed among the most diverse.

The explanation of this group of tools can only begin with the two most commonly used tools: the Selection Rectangular and Elliptical Selection. the function of these tools has remained unchanged since the earlier editions of the software.

Just as the name suggests, the rectangular marquee tool allows you to highlight or isolate a rectangular portion of an image, an object, a rasterized text or a generic layout.

To create a rectangular selection, it is enough to trace the desired area after choosing the appropriate tool.

Of course, at any time it will be possible to eliminate their selection, for example if the realized rectangle was not of your liking or, alternatively, when it is no longer necessary.

If you feel the need to achieve a perfectly square selection, rather than rectangular, simply hold down the Shift key while drawing the selection area and all sides will grow so equidistant from the center.

Photoshop not only offers the possibility to make rectangular selections, but also to isolate portions of its layout with a selection from round shapes. The instrument is the elliptical marquee tool.

To draw an elliptical selection, it is enough to draw the interest of their own area after choosing the special instrument.

Even in this case, as in the previous, it will be possible to draw a perfect circle while holding the Shift key during the design phase: this will develop into equidistant from the center.

How easy to see, Photoshop offers the ability to make more than one selection on the same level, so that different areas can be simultaneously isolated, for the most complex operations of change. however, it is not all, since the Adobe software also allows intersection between them, thus obtaining a selection from the custom shapes.

To make a multiple selection, it is enough to trace the various areas of interest holding down the Shift key.

If you wish to intersect the selections, obtaining a new resulting from the sum of the non-overlapping portions, it will be sufficient to draw the two portions one above the other, always holding the Shift key.