The most popular softwares developed from the Adobe 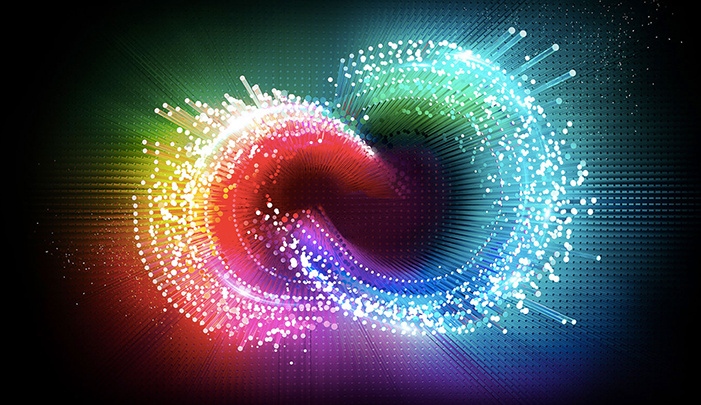 Adobe was founded in February 1982 by John Warnock and Charles Geschke who left Xerox, the leader in laser printing, to devote himself to PostScript project, a project that was acquired them from Apple and has been used to create one of the first available laser printers for the mass market.

In recent times the Adobe Systems has hired approximately 13,500 employees many of whom work in San Jose offices, California.

The company is mainly focused on creating software dedicated to the creation and multimedia editing.

Among the most important software we can find:

Adobe Reader is used to open PDF documents which is a type of format that captures all the elements and print them as an electronic image that can be viewed, printed, or sent and then be viewed having the identical result in all devices

Adobe CS and a suite of graphic design, video edited and web development,

The suit consists of programs considered among the best in their category as Photoshop, After Effects, InDesign and Acrobat.

Adobe Creative Cloud is a software as a service offering from Adobe Systems That gives users access to a collection of software developed by Adobe for graphic design, video editing, web development, photography, and cloud services.

A main category between feeds is on digital graphics, the category in which will be written tutorials focused on the Adobe Photoshop graphics software here is the link of the first graphic tutorial on photoshop