Other elements for text in HTML

How to Include more and special text in your html file 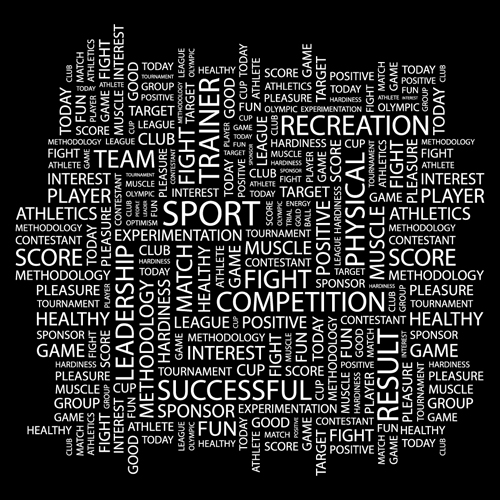 In some  conttext can be useful to include quotes from famous phrases, superscript and subscript, use of acronyms and abbreviations, source code or demarcate some words.

Let's examine the HTML elements used to work on the texts.

According to the HTML5 specification <blockquote> is an element that hosts content cited by other sources.

They could be comments of other users in a blog.

It is a type of block element and in basic representation of the browser, the block is separated from the rest of the text with a margin on the right and left.

In practice, this tag is often used (even loosely) to define the notes in the text.

the <cite> is used to bear the name of a work of genius, such as the title of a book, a movie or a song from which he is a quote, or even the name of an author or character who coined a phrase.

It is an inline element and the base appears in italics.

If we want to insert citations directly within a text, we can use the <q>, an inline element that you can use to specify a phrase taken from a work lettaria or from a source without having to dedicate a separate block.

We can add the long version or the definition of Acronym through the title attribute.

and we will explore the tags and expressive potential. </p>

This is an inline element and its default representation typically displays a tooltip on mouse over, which brings its own with the full text associated with the element.

When it is not shortened but to give a definition of a word, such as a technical word, we can use <dfn>.

The basic representation is similar to that of abbr and also in this case is provided for the tooltip that contains the explanation.

Insert a superscript or subscript is something that has to do with the printer or with the look?

We are not even half way too, we think the use of subscripts, for example, to enter the numbers on math variables, it is something that is closely related to the content.

The tags we use are <sup> for the quotes and <sub> for the subscripts.

They are both inline elements and the default representation on the browser is what we expect, shrunken character and placed higher or lower depending on whether it is a superscript or a subscript.

Here is a famous example:

If we want to represent a variable, the famous 'x' of the school we can use the <var>:

Within the <pre> We can write text songs that follow the same format that we set in the editor, a text "pre-formatted" note.

In other words if within the <pre> and on the editor is wrapped or insert many spaces between one word and another, oblige the browser to do the same.

It must be said that this tag to force a bit 'hand on the appearance issue and typically its content is displayed as an "monospaced" font (all the letters have the same width).