S & B Commercials, based in Hatfield (UK), as part of the Imperial Commercials Group it supplies a wide range of Mercedes-Benz trucks and vans. 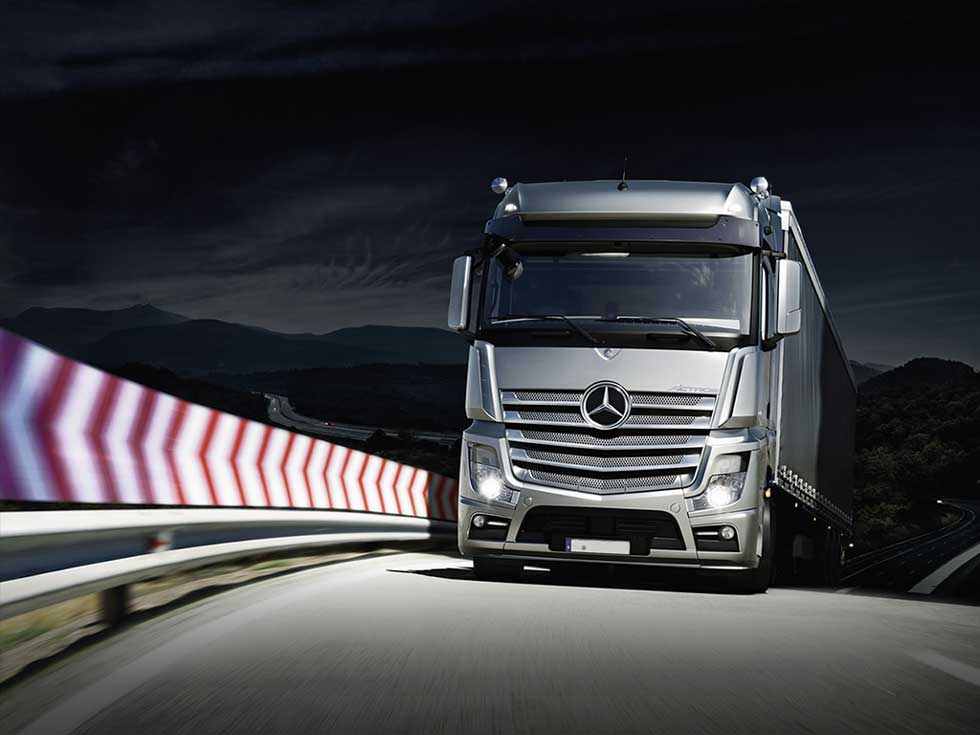 S & B Commercials was formed on Friday 13th August 1982.  The total employee headcount for S & B Commercials today is over 300.  On the 5th September, 2014, IMPERIAL Holdings SA, owners of IMPERIAL Commercials, one of the UK’s largest independent commercial vehicle dealership groups, as well as Orwell Truck & Van Ltd, a Mercedes-Benz Commercial Vehicle Dealer based In East Anglia, has purchased the entire share capital of S & B Commercials PLC.

We have an extensive range of VMUs located across the country and staffed by some of the best Technicians in the network.  This has lead to S & B Commercials consistently scoring well above industry averages in customer satisfaction surveys such as Net Promoter scores.  Over the past 7 years we have grown considerably, supporting companies such as Tesco and Musgrave (Londis) and are now responsible for maintaining over 600 vehicle units.  In addition we now operate 2 ATF lanes with industry leading MOT pass rates.  This experience has enabled us to continue to maintain high standards for all our customers.