Designer label Yufash. Edgy and sustainable luxury eveningwear for bold and intriguing women. Yufash belongs to you - embrace it! 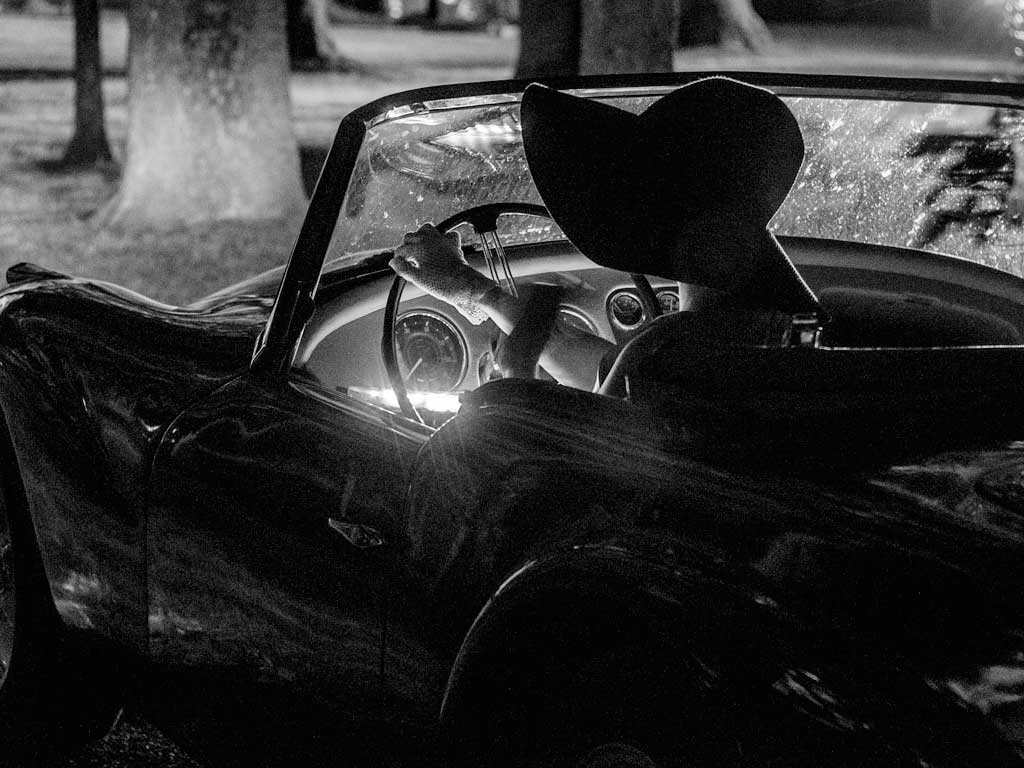 Launched in 2015, Yufash is a new breed of luxury evening wear for women who are confident, sophisticated, and rebellious when it comes to fashion. Edgy and cold, bold and intriguing, dynamical like the restless mind.

A Yufash woman doesn’t follow trends; she sets them. She has a strong sense of identity and a clear vision for her particular look.

All garments are made in England.

Kadri Klampe, or ‘KK’, is the founder and designer of Yufash. The Estonian-born designer conveys her individual and elegant sense of style through her experimental approach to themes and materials. It’s signature of structural shapes and beaded garment ‘paintings' bring in the future of craftsmanship.

Designer Kadri questions ‘If we only save the old, who will bring the tomorrow?’

Designer approached contrarily to classical beading and re-invented machine embellishment, looking ahead towards the future. She paints the beading pattern designs and mixes up wide colour range of different beads for machines to make. Aesthetically it represents ‘handmade’ in maximum quality. Designer calls this 'painting with beads'. They come alive under the machine, and capture the very depths of colours and structures, displaying variety of shades of women minds.

Yufash is popular amongst UK and international celebrities, and have recently been worn by stars such as Little Mix. Yufash gained first international attention with fashion film “My Mind” which gained 4 nominations in International Fashion Film Festival in California LA Jolla and 2 nominations in London Fashion Film Festival. Actress Billie Lourd was wearing piece from Fall 2015 in Fox Channel hit series Scream Queens (season 1, episode 10). Yufash was also presented in Avant Premiere pop up store in Public Factory, in New York Soho in December 2015. Yufash has also been recently featured in one of the international editions of Marie Claire.

eCommerce   Responsive   Social Marketing   Host & Support
Visit
If you like this content and you are hungry for some more join the Facebook's community in which we share info and news just like this one!