What are the differences between web designer and web developer? not only salary and software 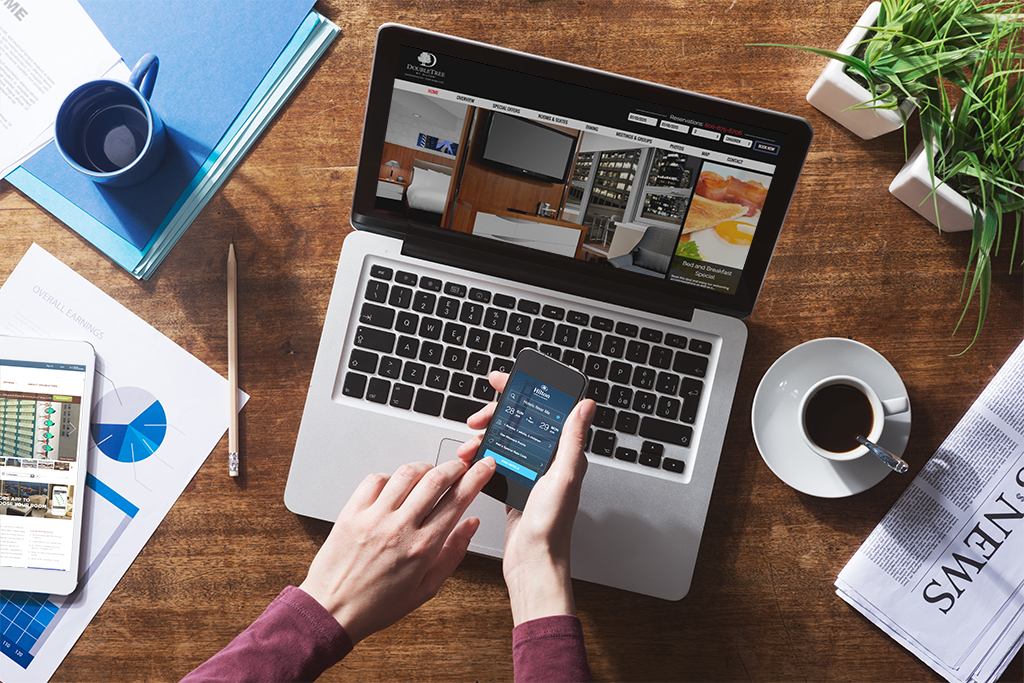 In the professional life of every web  designer or even just passionato of web design, sooner or later it comes the crucial moment in which words such as UI design, UX design, interaction design and information architecture join permanently become part of his daily vocabulary.

How many times you say to a customer that his website has "a very poor user experience" or that "the UI design is not quite well-finished"?

These are technical terms that are often abused in articles, e-books and tutorials.

But really, how many know the exact difference between Web design, UX design and UI design?

The issue is more complicated than expected: many companies not only have not yet very clear distinction between the macro areas of design, but in some cases not even know the difference between a web designer and a web developer.

This creates an indescribable confusion when job ads bloom looking for a "web designer with knowledge of PHP" or a web developer "Photoshop expert."

That's why those approaching the web design studio are inevitably confused by such a diversity of requirements, and inevitably think that UX design, UI design, web design and web development are fundamentally different aspects of the same job.

As in the web world (almost) 3.0 is essential to be flexible, it is important to first understand what is web design before venturing into the knowledge of its areas.

The eternal fight between Designers and Developers

Web design is focused on the aesthetics of a website.

A web designer is a creative, almost always graphics expert and with a particular taste for the combination of colors, shapes and typography.

It uses mainly the right hemisphere of the brain, associated with creativity, intuition and imagination.

To become a web designer is essential to have a thorough knowledge of the Adobe Suite (especially Photoshop and Illustrator) to create web interfaces, and to master languages like HTML5 and CSS3, directly associated with the structure and the aesthetic aspect of the site.

In contrast, the web developer is responsible for transforming in code what the web designer creates, by integrating all the infrastructure that allow a web page to function properly and interact with the user.

A web developer has a firm grasp of languages like PHP, Python, Ruby, and C and uses the left hemisphere of the brain, the basis of logical, analytical and technical.

It is not uncommon today that many web developers will also take up web design, and vice versa.

Have a knowledge on both disciplines helps to better organize their work and meet with greater awareness of all customer requirements, as there is no web page that does not involve either one or the other specialization.

If, however, until a few years ago, the designer merely creates aesthetically appealing interfaces without considering the merits of their usability, with the advent of web 2.0 web design has evolved considerably, contributing to the birth of the other two branches of the trade before very undervalued: UI design and UX design.

This is the first part of the serie about Web Design.

Check the following links if you want to find out more:


If you like this content do not forget to share with your friends using the button at the top right of the navigation; if you have something else to say about this topic contact me and I will add it.